/INS. When Iggesund Paperboard challenged the world’s designers to create better and more sustainable consumer packaging the result was almost 200 design proposals. The company has now selected three of these to receive a reward and also opened a dialogue with more designers about being able to use their creations in various contexts.

“We’re overwhelmed by the enthusiasm that greeted our project, both from the participating designers but also the attention it has received in the press,” comments Staffan Sjöberg, Public Relations Manager at Iggesund Paperboard. “And of course we’re pleased, because one of our aims was to show more designers what they can do with paperboard in general and our products, Invercote and Incada, in particular.”

One of the winning entries is a packaging system for rolls of toilet or kitchen paper. It was submitted by Maikel Roberts, Barcelona.

“It’s exciting from our perspective as a paperboard manufacturer because it involves an upgrade from plastic wrap to paperboard,” Sjöberg says. “What Maikel has created is a system that allows more to be loaded on every pallet and also gives better exposure at the point of sale. It also probably makes in-store handling easier.”

Jessica Bergdahl, Moa Ahlström, and Linnea Löfgren, first-year students at Nackademin in Stockholm, Sweden, were selected for their tri-function crisps packaging. As packaging, it protects its contents better than a traditional bag but it can also be unfolded and function as a serving bowl. Finally, the lid, which is used to close the packaging, can also be used to serve dip in.

“Packaging that can offer several functions during its lifetime is always interesting and I’m convinced that we will see more of this type of thing in the future,” comments Bo Wallteg, long-time editor-in-chief of the packaging industry magazine Nord-Emballage, and member of the competition jury.

The Bulgarian design name Alpha Design was the third winner for its proposal for a holder and protective cover for e-book readers.

“A paperboard cover or holder is inexpensive and also means e-book readers can be supplied with customised contents and a cover that reflects the contents,” explains Johan Granås, Business Developer at Iggesund, who was also a member of the three-person jury. “But even if that option is not used, this should still be a cheaper alternative than many other holders and covers now on the market.”

Iggesund has worked with the American crowdsourcing agency Crowdspring, whose global network of designers formed the basis of the competition.

“We hoped to see some local variations where we could distinguish differences between countries and parts of the world,” says Staffan Sjöberg with slight disappointment. “But we lucked out there – the vast majority of the entries were makeovers of products from global brands.”

He also points out that the jury judged the concepts largely without doing a detailed analysis of the realism of every entry. Some entries were rejected for clearly being impossible to realise but there were also many entries with commercial potential. 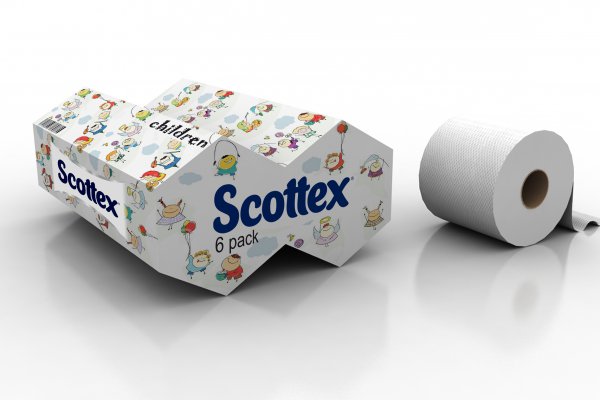 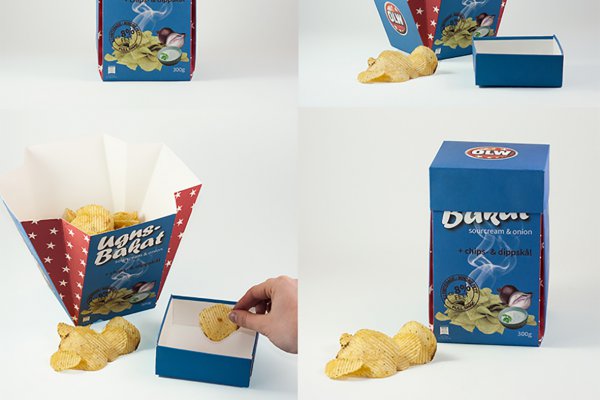 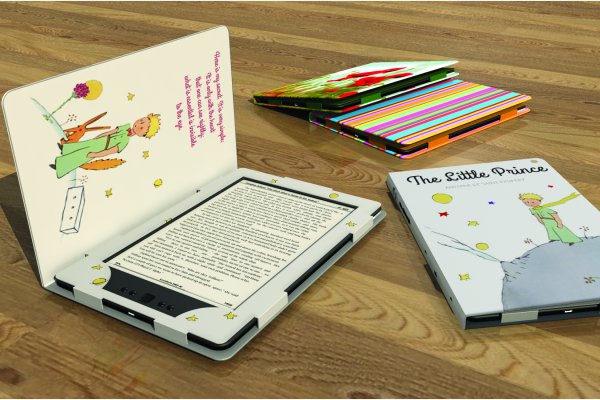