/INS. Iggesund Paperboard have in recent months been re-structuring their merchant network in the UK for its solid bleached board brand family Invercote and Incada, its folding box board brand.

“We’re happy that in the past few months we’ve been able to start working with Antalis and Elliot Baxter & Co as our main partners in the UK wholesale market,” says Rikard Papp, director of Iggesund’s sales to merchants. “Via these two distributors, Invercote G, Invercote Creato (1s and 2s SBB grades), Incada Exel and Incada Silk (1s and 2s FBB grades) are now available for purchase throughout the UK.”

Iggesund has a specialised range for digital print and that will continue to be stocked by Antalis in the UK.

Iggesund Paperboard is a Swedish paperboard manufacturer with operations in both Sweden and the UK. In Sweden, the company produces the solid bleached board (SBB) Invercote and at its mill in Cumbria it makes Incada, a folding box board (FBB) - both with superior environmental properties. Iggesund Paperboard has become known for its aggressive strategy to reduce its fossil carbon emissions, which has made it a leader in the battle against climate change. In recent years the forest industry group Holmen, to which Iggesund Paperboard belongs, has been included on the UN Global Compact Index of the world’s most sustainable companies. Holmen also participates in the Carbon Disclosure Project and is one of the nearly 200 global companies regarded as being leaders in combating climate change.

Caption: Iggesund’s specialised range for digital print is stocked by Antalis in the UK whereas for other uses Iggesund has two merchants distributing Invercote and Incada - Antalis and Elliot Baxter & Co. © Iggesund 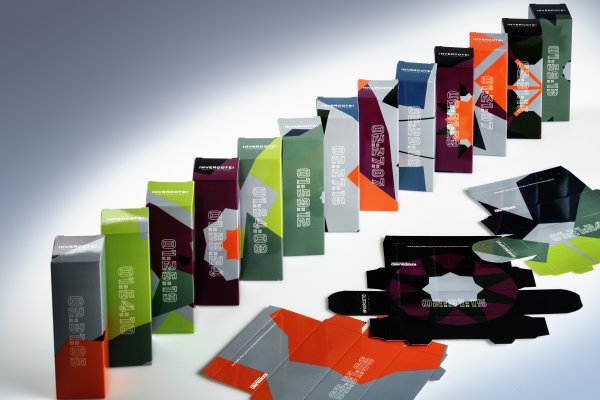