Finland-based Pankaboard added to its environmental credentials after securing a certificate for complying with the latest version of FSC (Forest Stewardship Council) standard. Since the beginning of 2012, the company has held the FSC chain-of-custody certification.

The company, which focuses in the production of coated and uncoated specialty cartonboards, has been privately owned since 2006. Despite its young age, cartonboard production at the mill site began a century ago, which makes the company an experienced player in the field.

Pankaboard continuously seeks to reduce the environmental impact of its production through local wood sourcing and efficient steam production with its own bio fuel steam plant. Such measures help in maintaining the company’s carbon footprint strongly negative.

The company produces high-thickness folding boxboards, with grammages extending up to even 560 g/m2, as well as the smoothest uncoated cartonboard available in the market. It also supplies solid bleached board and groundwood boards for special end uses and applications, such as picture frames and other laminated products.

All the board grades produced by the company are manufactured solely from virgin fibres and are naturally approved for food contact.

Pankaboard is located close to fibre sources in Northern Carelia in Eastern Finland.

Pankaboard operates one cartonbaord mill in Lieksa in eastern Finland and has a production capacity of 100 000 tons of board on its two board machines. For more information please visit www.pankaboard.com and contact one of our local representatives. 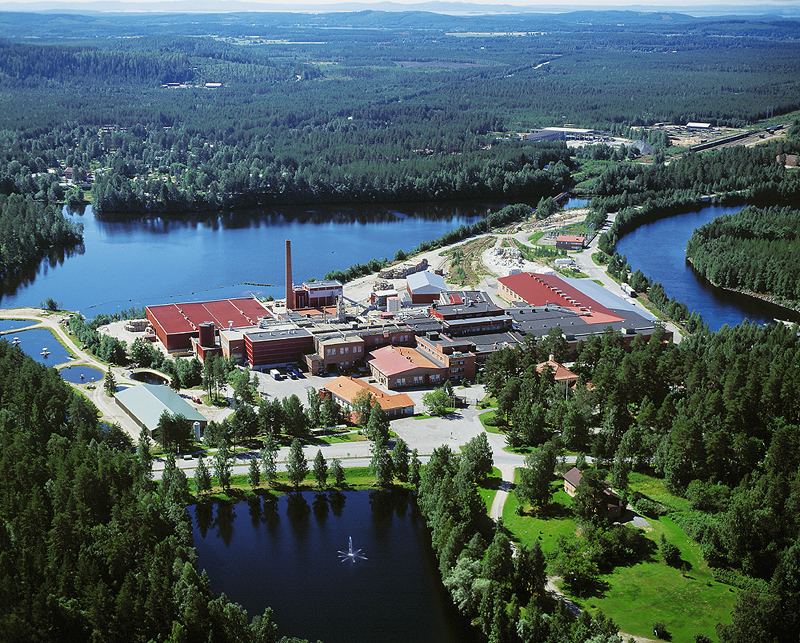