The first new mine for ages is being built at Pajala, in northern Sweden. Ruukki is delivering steel components for the mining industry and structures for the concentration mill. In kiruna, also in northern Sweden, the existing mine is being enlarged by building a new mine level at a depth of 1,300 metres.

Mining activities in Kiruna began more than a century ago and it was already known then that the ore deposits extended under the area of settlement. In those days, they could never have known how much more efficient mining would become or that de- mand for iron ore would grow towards the approach of the 21st century. Kiruna is now well known as the city that is relocat- ing away from the ore deposit. Parts of the city centre are gradually being moved to the slopes of Luossavaara fell, some of the for- mer buildings are being demolished and others are being relocated in one piece. This transformation over the next 30 years will affect about 10% of the settlement.

There is mining fever also elsewhere in the north of Sweden. Old mines are being re-opened apace and new ones are being planned. For example, Northland Resources is making preparations to mine iron ore in Pajala, about 120 kilometres to the east of Kiruna near the Finnish border. The same company is also examining the possibility to open a mine in Hannukainen, in Kolari on the Finnish side of the border.

LKAB or Luossavaara-Kiiruna Aktiebolag began mining at the top of Kiirunavaara fell and to date has reached a depth of 1,045 metres below the ground from the original peak. Of the world’s largest iron ore producers, only LKAB mines underground. Work in the tunnels is automated and remote controlled. The deeper down the mine extends, the better the quality of the ore has proved to be. A new mine level is currently being built at a depth of over 1,000 metres. The challenge is not so much mining the ore, but transporting it.

The Malmbana, or 500 metre-long stretch of railway, along which the mining output is taken from Kiruna either to the Narvik harbour in Norway or Luleå harbour in Sweden is indispensible. As many as 10–12 ore trains a day make the journey between Svappavaara and Narvik on the shore of the Narvik or Ofoten Fjord. From Narvik, the ore continues its journey out into the world.

Similarly, there are at least 5 long ore trains a day between Luleå and Svappavaara. A total of 1,012 wagons of iron ore a day are transported throughout the year. When operations start up at the Pajala mine in 2013, the iron ore traffic to Narvik will grow.

Traffic on the LKAB’s track is largely self sufficient in terms of energy. The route first goes uphill over the fells and then down again. The train is allowed to free-wheel downhill and the energy generated is input into the overhead cable to be used for the return journey uphill. The need for rail and infrastructure solutions will increase when ore from the Kaunisvaara mine is transported to Narvik.

Heavy transport naturally wears out the wagons and tracks. Transportation vehicles must be built of high-strength steel than can withstand blows, wear and very cold conditions. At the same time, the idea is to in- crease transport capacity by decreasing fuel consumption.

“For Ruukki, Norrbotten cooperation is an excellent chance to show what we can do. We are capable of producing very high- strength, wear-resistant steels. In addition, Ruukki is able to weld complex, prefabricated components that can be quickly assembled on the Swedish side,” notes Lennart Bergquist, sales engineer at Ruukki.

Bogoljub Hrnjez, business manager at Ruukki, considers that the mining industry has entered a new era.

“Mineral supplies are limited and mining activities call for increasingly more complex solutions to enable the exploitation of ore in places that are increasingly difficult to access,” says Hrnjez.

“At the same time, the cost basis in the mining industry has changed permanently. It is more important than ever to eliminate expensive disruptions to production and to ensure that machinery and equipment are reliable. Ruukki Raex steels meet current needs and enable uninterrupted mining activities at minimum cost,” Hrnjez says. In autumn 2011, Hrnjez arranged training in the mining sector for Ruukki’s global partners and some of the courses were held at a depth of one kilometre underground.

Mining conditions must be taken into account in product design, such as in the design of cabins for mining machines.

“Mine tunnels can be cramped and mining machines and cabins must fit into them. Whether it’s a question of open mining or underground tunnels, cabins must be able to withstand toppling over or rocks falling on them.

This is why Raex is a good choice for the frame structures of cabins,” explains Juho Koskinen, Vice President, Cabin Business, at Ruukki. 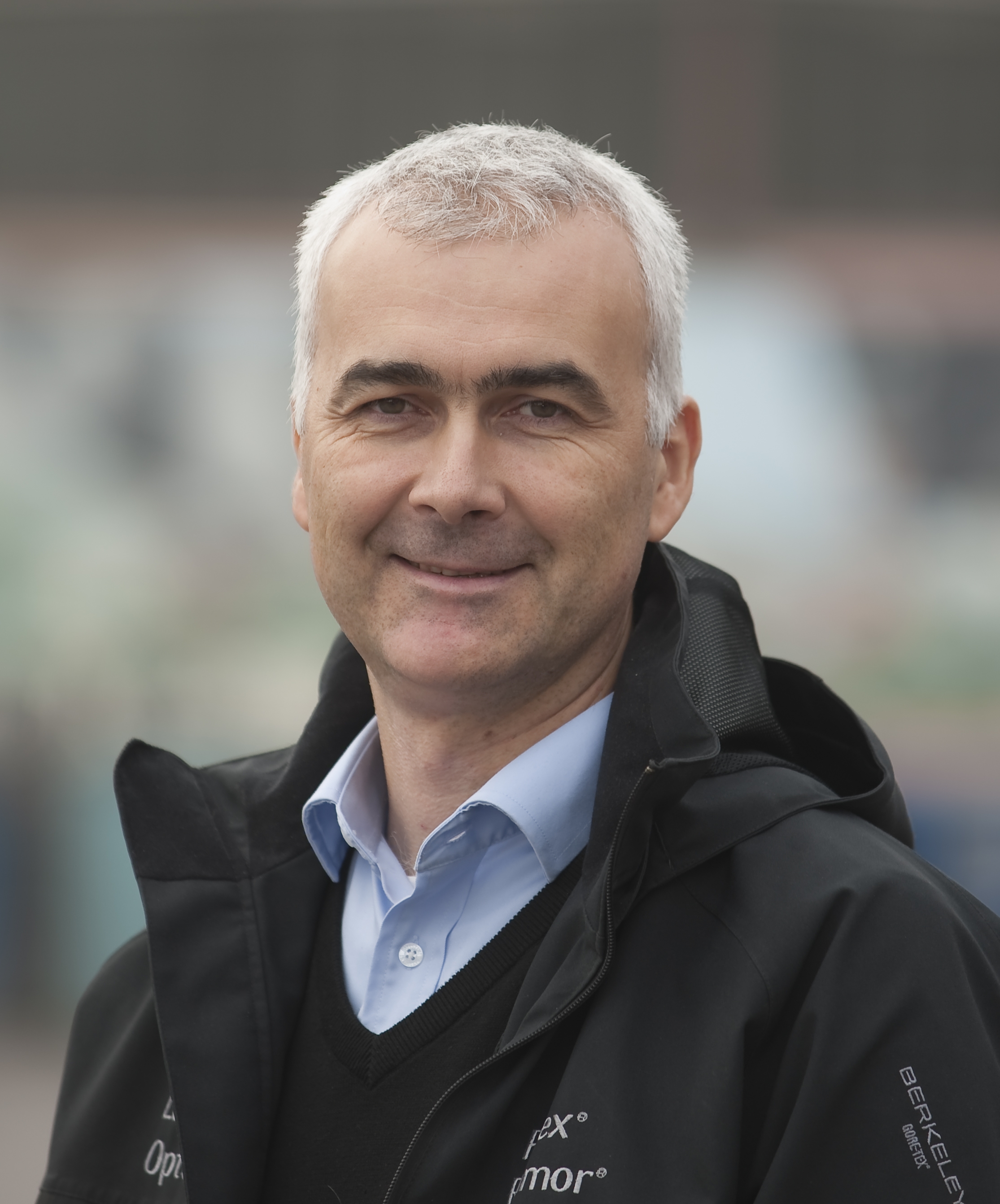 SSAB is a Nordic and US-based steel company. SSAB offers value added products and services developed in close cooperation with its customers to create a stronger, lighter and more sustainable world. SSAB has employees in over 50 countries. SSAB has production facilities in Sweden, Finland and the US. SSAB is listed on Nasdaq Stockholm and has a secondary listing on Nasdaq Helsinki. www.ssab.com. Join us also on social media: Facebook, Instagram, LinkedIn, Twitter and YouTube.

SSAB is a highly-specialized global steel company driven by close relationships with our customers. SSAB develops high-strength steels and provides services for better performance and sustainability.

The company is a leading producer on the global market for Advanced High-Strength Steels (AHSS) and Quenched & Tempered Steels (Q&T), strip, plate and tube products, as well as construction solutions. SSAB’s steels and services help to make end products lighter and increase their strength and lifespan.

SSAB has a cost-efficient and flexible production system. SSAB’s production plants in Sweden, Finland and the US have an annual steel production capacity of approximately 8.8 million tonnes. The company also has capacity to process and finish various steel products in China, Brazil and many other countries. In Sweden and Finland, production is integrated into a blast furnace process. In the US, electric arc furnaces are used for a scrap-based production process.

SSAB has been at the forefront of sustainability in many ways. With confidence deriving from our traditions, we now strive to do even more. Our plan is to eliminate all of our CO2 emissions by 2045.